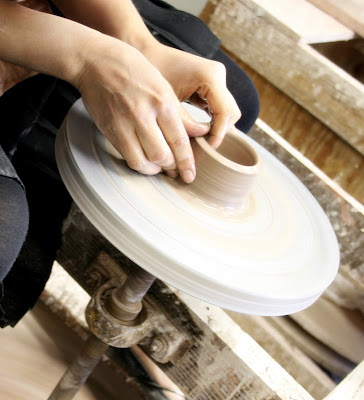 A brand new season called for a fresh look. I thought about adding the tag line, "being made new" and then the same morning listened as my pastor quoted C.S. Lewis from Prince Caspian. The writing of C.S. Lewis always cuts me to the core. Sometimes I imagine chatting over tea like kindred spirits or like he's some long lost uncle. Anyway,it was the part about Aslan cleaning Eustace and making him new again when he could not do it for himself. The imagery is poignant, raw and painfully beautiful. It is my story too. God is completing a work in me. 2Cor. 5:17 "Therefore if any man be in Christ, he is a new creature: old things are passed away; behold, all things are become new." Sometimes I wish I could do God justice. That His spirit inside me would shine through like some tiny glimmering pearl but too often I feel like all my stuff gets in the way, glaring and obvious.When I'm peaceful, joyful and loving, it's because there is less of me and more of him. It is my prayer though, that everyday I would let him peel away those ugly layers and that I would be growing, changing, yielding to the great potter,being washed...being made new.
Posted by linda at 6:12 PM 1 comment: 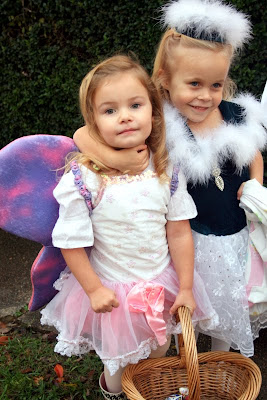 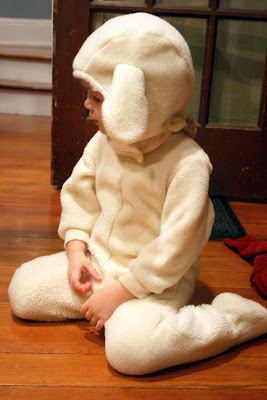 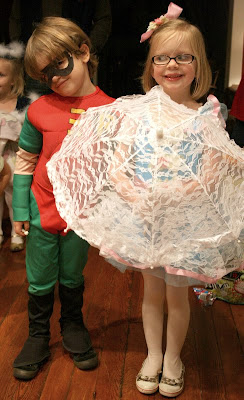 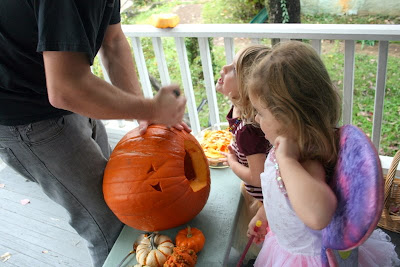