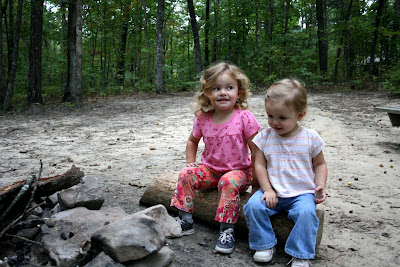 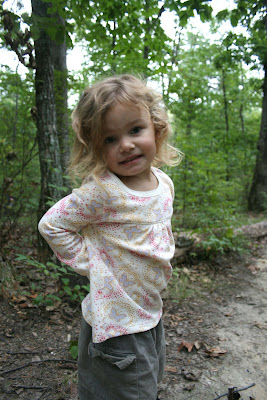 I really do. I can't get enough of my family and love just a little more time to be together. We started this one by going camping. The weather was perfect and the kids have been begging to go. No need to twist my arm; I love the little escape from the distractions of home. I want to nurture in my kids a connectedness to the earth, but Ella seems to need less urging. That girl is so happy with a pile of dirt its ridiculous. We weren't there ten minutes before she was literally rolling around in it and covered from head to toe. Juden on the other hand, comes in from getting dirty and immediately wants to wash his hands. We sang songs and roasted marshmallows and they loved it. We put them in the tent and listened to them chatter and laugh until one by one they went quiet. I knew going into it, that it would be a restless night, but that was okay. Kind of like when they were itty-bitty and would spend all night burrowing their faces around my chest looking for milk, a pleasant sleepiness that you don't mind too much. I thought of that as I lay in a tangled web of limbs with a flailing Ella between us whose arm kept ending up across my face. It was worth it for how much fun they had and to just lay in the stillness of the woods listening to the rhythmic insect songs.

After our little camping excursion we went down to the park to check out Culture Fest. We saw some dancing and drumming and I lusted after brightly colored saris and wished that I lived somewhere that I could where them everyday. 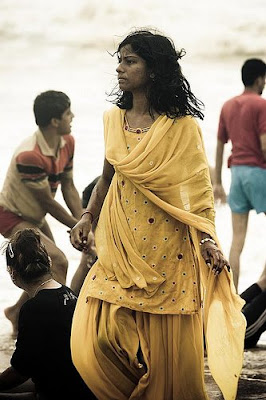 Photo by chinua000 on Flickr -an awesome and inspiring photographer. 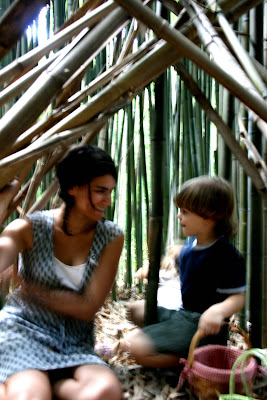 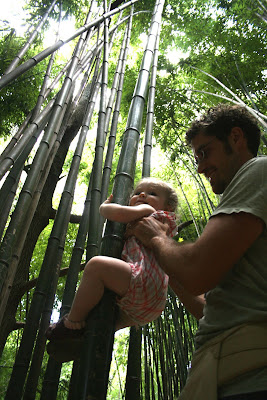 We ended our weekend in this bamboo forest with some of my very favorite people. Have I mentioned that I have two sisters and two brothers that are some of my most favorite people in the world? Some time I'll introduce them to ya, since they all deserve their own post. Part of why I want to have a big family is a direct result of growing up with them. Sure there is stuff in every family but we are our own little tribe, stronger together. Here is my baby bro climbing trees. 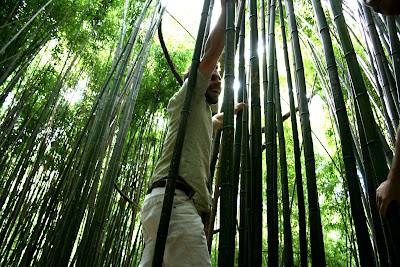 One last lovely bit of my weekend, a new favorite song that's been kicking around my brain all weekend. It also happens to be one of Juden's favorites, my boy has some good taste. It's "Furr" by Blitzen Trapper and you must give it a listen here. I like songs that tell a story and he does it in a beautiful Dylan-esque voice. They are old friends of Josh's that are making some mighty fine sounds these days. Many moons ago Josh lived in Oregon and played music with the singer. So that's it for my weekend loves. What occupied your time this weekend?
Posted by linda at 12:37 AM 8 comments: Links to this post