songs from the nest 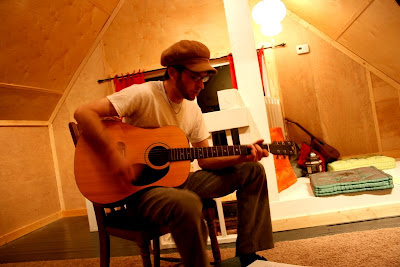 We are back on the saddle. I suppose I could offer any number of excuses as to how I became waylaid from finishing the CD. From laryngitis that left me with half my vocal range for months, Jade going to Slovakia, the demands of the wee ones and just life happening, things fell behind schedule. I wish I had half of the drive my husband has sometimes. Regardless of a goal un-achieved, I am happy to be immersed back in the process. It amazes me how this process now takes place thanks to technology. Instrumental lines are laid down in various places then woven together in our attic. For instance, Dave Kaufman, who plays bass on the songs, did so in Baltimore. Carl(of The Distribution) played the line in "The Painting" which John Drexler came up with. We had a friend of Jade's named Joy put on some beautiful violin parts. It just seems strange when you listen to a song, that the people on it may have never even been in the same room at the same time. It's satisfying to listen to the end result and the fluidity of every one's sounds coming together. I am happy to be singing again and looking at images for the CD art with Jade that reflect the feel of the album. I've said before, some of the songs are lullaby-ish, songs I've sung and hummed over and over to teary babes. I thought of my bambinos sleeping just below me as the notes floated through these old wood floors and hope that the songs will weave their way through their dreams and into their hearts. I hope the sound of these songs reminds them of late night kisses and how much I love them. 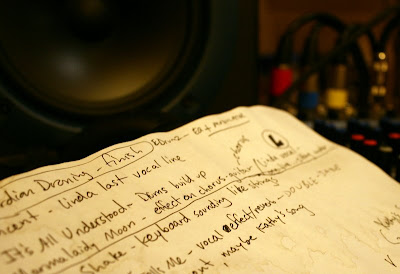 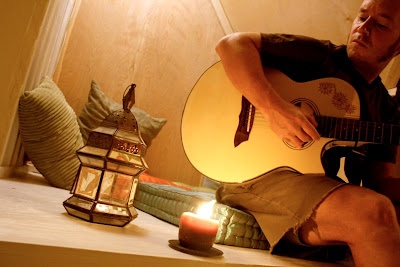 I've said before that I struggled some growing up with being shy. I think I mistook promoting or being driven in personal pursuits with pride somehow. I still would much rather blend in but I am taking steps to do the things I love. Someone told me once that we all have a story and a voice and no one will know our soul unless we use it.It has been a blessing seeing how God made me in His image with a desire to communicate and create and connect with others. The older I get the more I think, life is too short to be silent or to think "maybe I'll do that tomorrow." So I make mud pies with my kids and gather them under my wings to watch thunderstorms. I watch sunsets with my husband, I sing songs in my attic and drink in everyday. 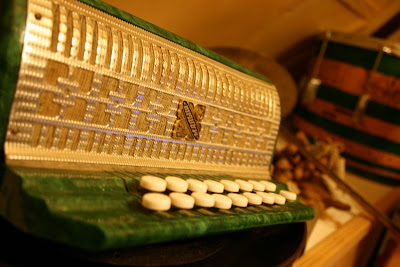 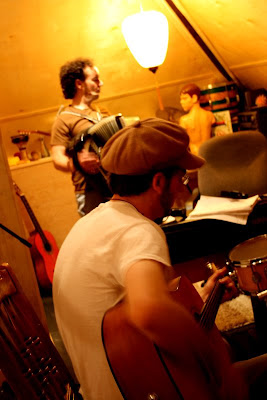